In a move called ridiculous by many, Spanish fashion house Balenciaga has started selling trash bags for $1,790. The brand has labeled the trash bags as “Trash Pouches”. Following this move, many people on the internet wonder if the brand is conducting a social experiment or just trolling the masses.

The “Trash Pouch” first appeared when Balenciaga creative director Demna Gvasalia unveiled his Fall/Winter 2022 collection in March. Read on for all the development details.

The trash bag is available in three colors

The product is available in three different colors: black, blue and white. The black and blue variants come with a black string, while the white comes with a red string. According to Balenciaga’s official website, the product is “inspired by a trash bag”.

Speaking of the trash bag, designer Demna Gvasalia told Women’s Wear Daily, “I couldn’t miss an opportunity to make the most expensive trash bag in the world, because who doesn’t love a fashion scandal?”

Following the launch of the product at an exorbitant price, people on social networks trolled Balenciaga and calling their strategy ridiculous. Disgruntled customers post their opinions on Twitter. 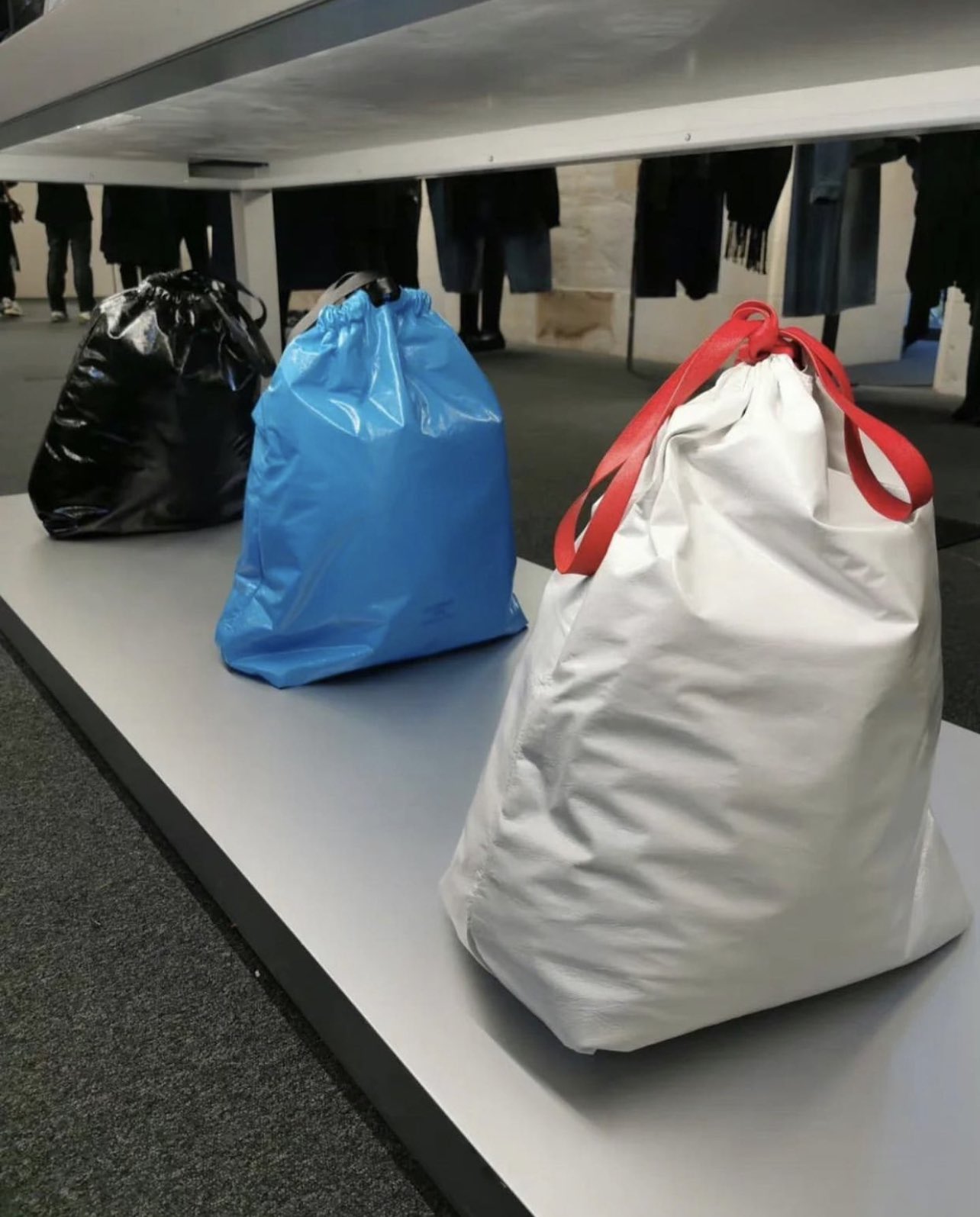 While one user tweeted, “Balenciaga has a trash bag for sale for $1795. I think designer fashion is a morbid social experiment,” another wrote, “Luxury ‘fashion’ is legal theft Haute couture is a joke at this point Balenciaga made a “trash bag” clutch for $1790.

Another user expressed their frustration and wrote: “Someone at balenciaga needs to be jailed immediately for designing bulls**t trash bags and selling it for $1800. and i like balenciaga – but damn , they go too far.

“Trash purse – @BALENCIAGA deliberately sells ultra expensive low status signals. The wealthy buy them to differentiate themselves from the middle class, who are afraid to wear them for fear of being confused with the lower class,” another tweeted.

Balenciaga is not the first brand to launch a controversial product at such a high price. In 2017, Spanish brand BIIS launched a range of leather tote bags inspired by trash bags. They launched it as ‘Bin Bag’.

The “Bin Bag” is available in three different sizes, small, medium and large. The small were $258, the medium was available for $346, while the large was $422. 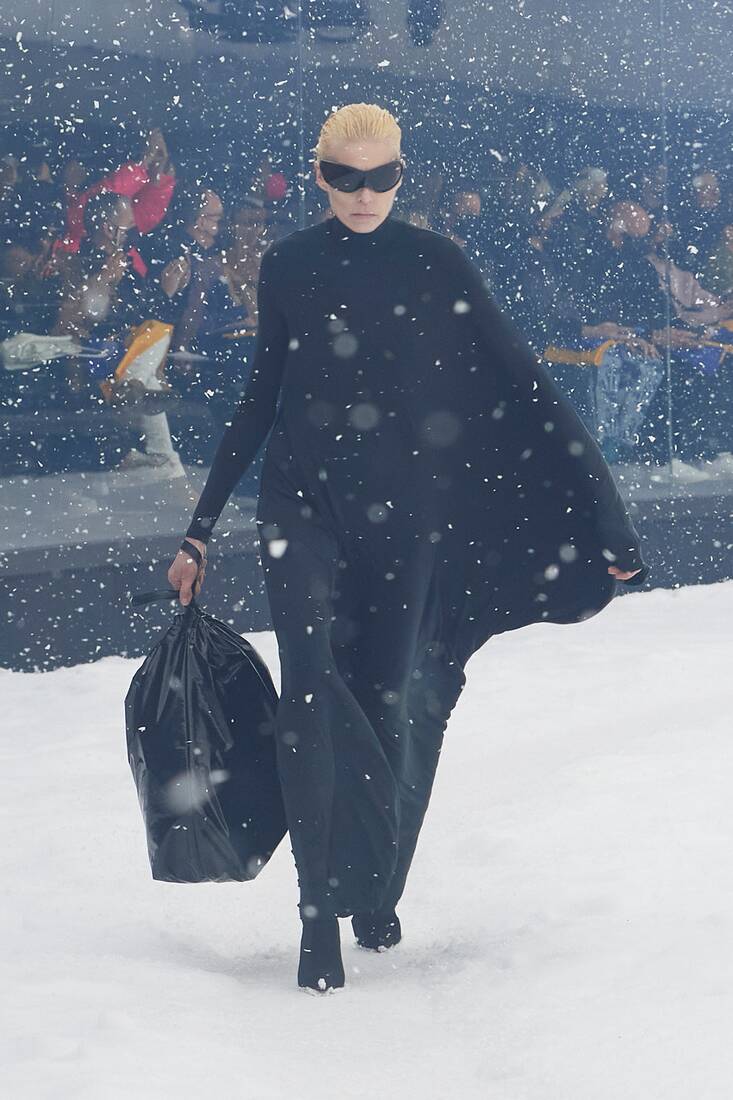 In a similar incident in 2016, skate brand Supreme sold regular clay house bricks for $30 each. The product was a plain brick with the word “Supreme” stamped on one side. It sold out within minutes and was trading for up to $1,000 on resale sites a few days later.

Designer Gvasalia also had controversies earlier. In March this year, he wrapped Kim Kardashian in yellow and black Balenciaga warning tape. In 2017, he launched an Ikea blue double shopping bag for $2,145. The original Ikea bag is priced at just $0.99.

What do you think of the fashion brand’s decision to sell trash bags for $1,790? Let us know in the “Comments” section.