Exor of the Agnelli family linked to Armani

The Agnelli family who made their fortune in the Italian auto industry are expanding their interests in luxury goods with apparent openings in Armani, just months after acquiring a quarter of Christian Louboutin.

Elkann has reportedly offered to buy a minority stake in the $ 7.09 billion Milanese fashion house, Italy’s second after Prada, which is wholly owned by its founding designer Giorgio Armani (pictured right), 87. The deal could have been made through Exor or Ferrari, the $ 4.1 billion sports car brand whose Dutch-incorporated holding company holds 22.9% of the economic rights and 35.8% of the voting rights.

However, the designer was reportedly reluctant to sell and turned down Elkann’s proposal earlier this month. Exor told Reuters it had not approached Armani and the Armani company has not commented.

Several factors suggest that this is not the end of the matter. Elkann and Exor have deep pockets and global ambitions. They had the sense to negotiate advantageously the merger of Fiat Chrysler Automobiles and the PSA group in the new automobile giant Stellantis in early 2021.

The suitors could offer to keep Armani’s seat at the board table as part of a deal, as they did with founders Christian Louboutin, Louboutin himself and Bruno Chambelland. Exor bought a 24% stake in the luxury shoe brand for $ 645 million in March 2021.

In December 2020, Exor acquired a majority stake in Shang Xia Paris. The ten-year-old Chinese luxury brand was founded by French luxury giant Hermès, majority owned by the sixth generation of the Dumas family.

The Italian legacy of Elkan and Exor might appeal to Armani compared to French luxury family rivals Arnault (LVMH) and Pinault (Kering), who show no signs of slowing down in their own acquisitions.

Octogenarian Giorgio Armani has not publicly named the successor to his fashion empire, but instead created a foundation in 2017 to transfer control. Armani would not be the only founder to revalue or accelerate his succession plans in the wake of the Covid-19 pandemic. 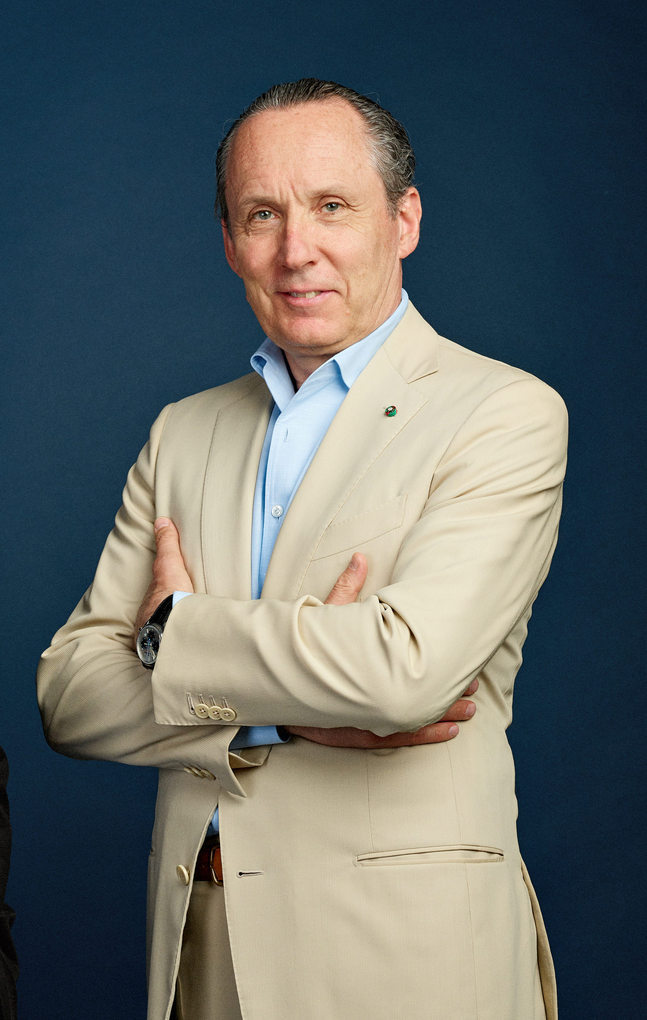 The 111-year-old family business is expected to merge later in 2021 with SPAC called Investindustrial Acquisition Corp. SPAC is sponsored by Investindustrial, a European group of independently managed investment, holding and advisory companies with $ 12.9 billion in funds raised. Investindustrial will claim its 11% stake in Zegna, plus shares as a SPAC sponsor.

The fourth generation of the Zegna family will continue to control the company with its 62% stake. Ermenegildo “Gildo” Zegna (pictured left), 65, is managing director, alongside his cousin Paulo Zegna, also 65, as chairman, with sisters Anna and Benedetta, two sons and a nephew at edge.

The founder Ermenegildo Zegna and his brothers Edoardo and Mario, sons of a watchmaker, opened a woolen mill in the town of Trivero, in northern Italy, in 1910. Their difference was to import natural fibers from the world whole and use contemporary English machines to produce high quality fabrics. The second generation extended the family business to ready-to-wear suits. 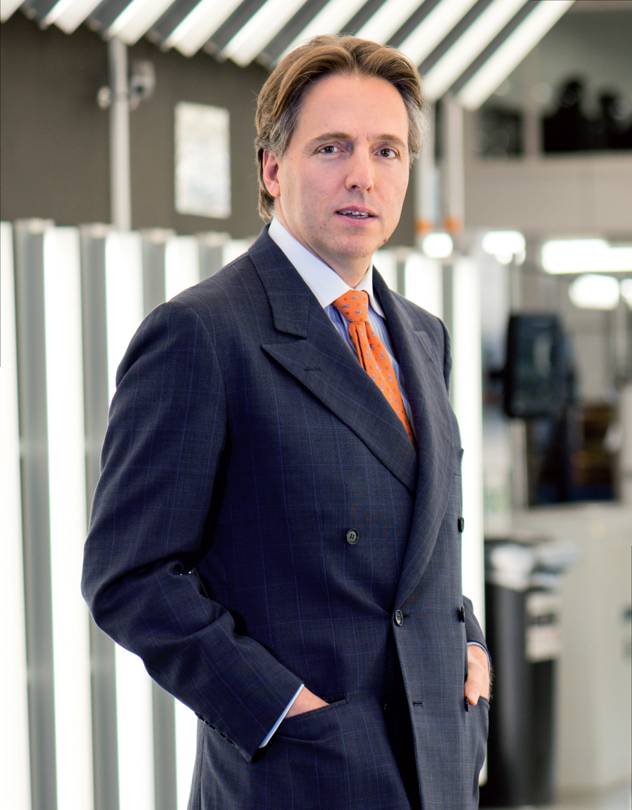 The vertically integrated company was one of the first Western entrants to China in 1991. It is this growing luxury market that has helped Zegna maintain revenues above € 1 billion ($ 1.7 billion). dollars) in 2020, despite a 20% drop in sales due to the pandemic.

Gildo Zegna said that the Zegna family “will remain at the helm of the business after the transaction closes and we will continue to invest in creativity, innovation, talent and technology to maintain the leadership position of Zegna in the global luxury market ”.

Andrea Bonomi (pictured right), 56, founded Investindustrial in 1990 after five years working for BI-Invest, the holding company of his Bonomi family, which acquired its wealth in construction.

Bonomi said that with Zegna, Investindustrial identified a group that included a strong family heritage and a leadership position in sustainability.

“We support the Zegna Group with a long-term commitment and significant investment to support the continued expansion and growth of the company, with the aim of further disseminating Zegna’s heritage and unprecedented luxury craftsmanship. to customers all over the world. “ 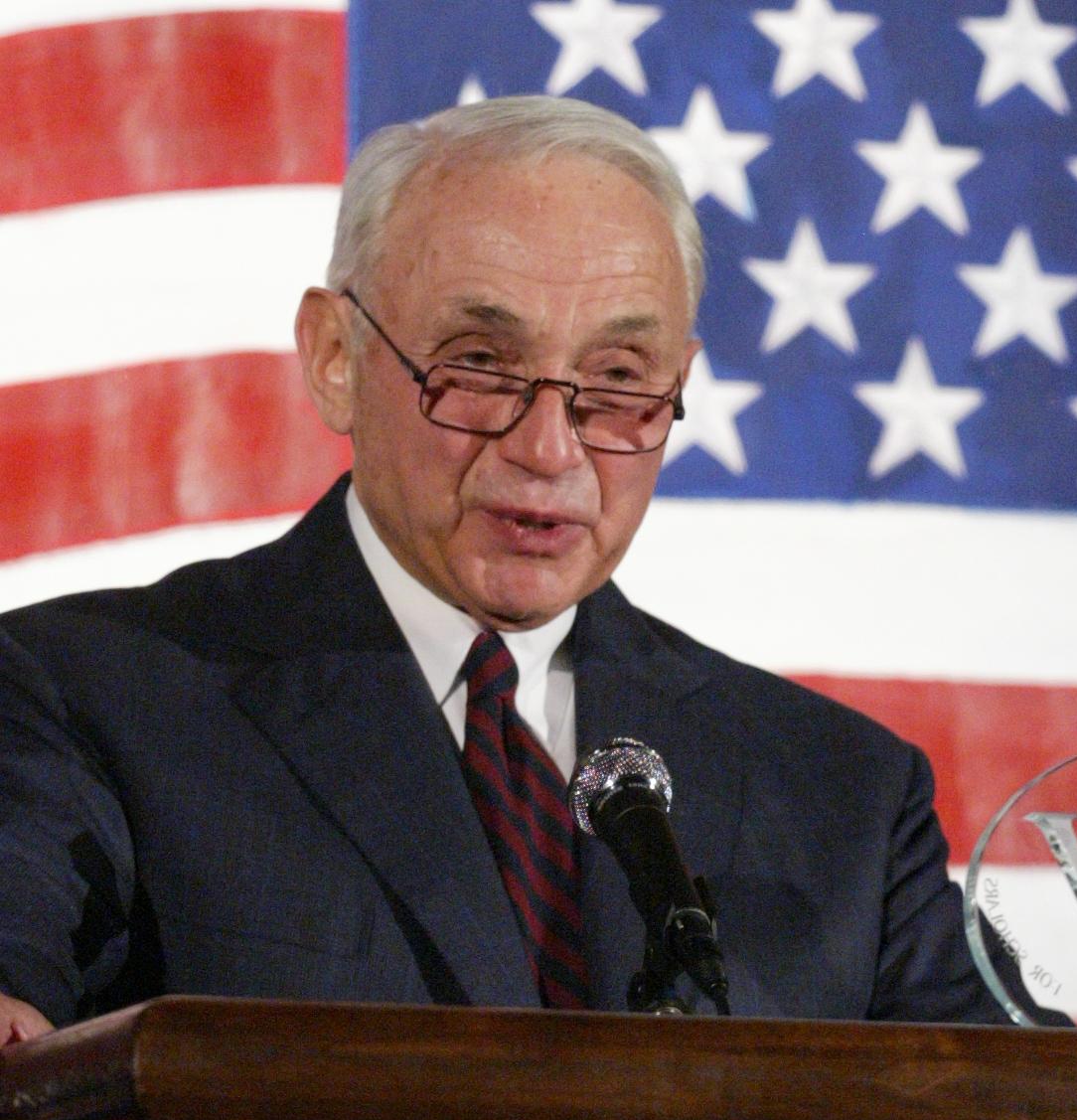 Wexners stand out from L Brands with $ 2.2 billion share sale

Founder Les Wexner left with a 2% stake in L Brands, the parent company of Victoria’s Secret, after selling its latest release of shares for $ 2.2 billion.

The Ohio billionaire (pictured left), 83, has almost completely cut ties with the $ 12.91 billion business he founded with a single, fast-selling clothing store called The Limited in 1963.

It was the third and by far the largest sale of shares by Wexner and his wife Abigail, 59, in 2021, all for $ 2.7 billion. Sales make the most of the quadruple increase in stock values ​​over the past year before L Brands’ audience split into its main components – popular bath chain Bath & Body Works and retailer of Uneven lingerie Victoria’s Secret – as of August 2021.

Victoria’s Secret sales fell to $ 5.4 billion in 2020 from $ 7.7 billion in 2015, but increased in the first quarter of 2021 as foreclosure restrictions eased and stores reopened. The retailer is trying to become more inclusive in its appeal after its heyday involving the model show in the 2000s. 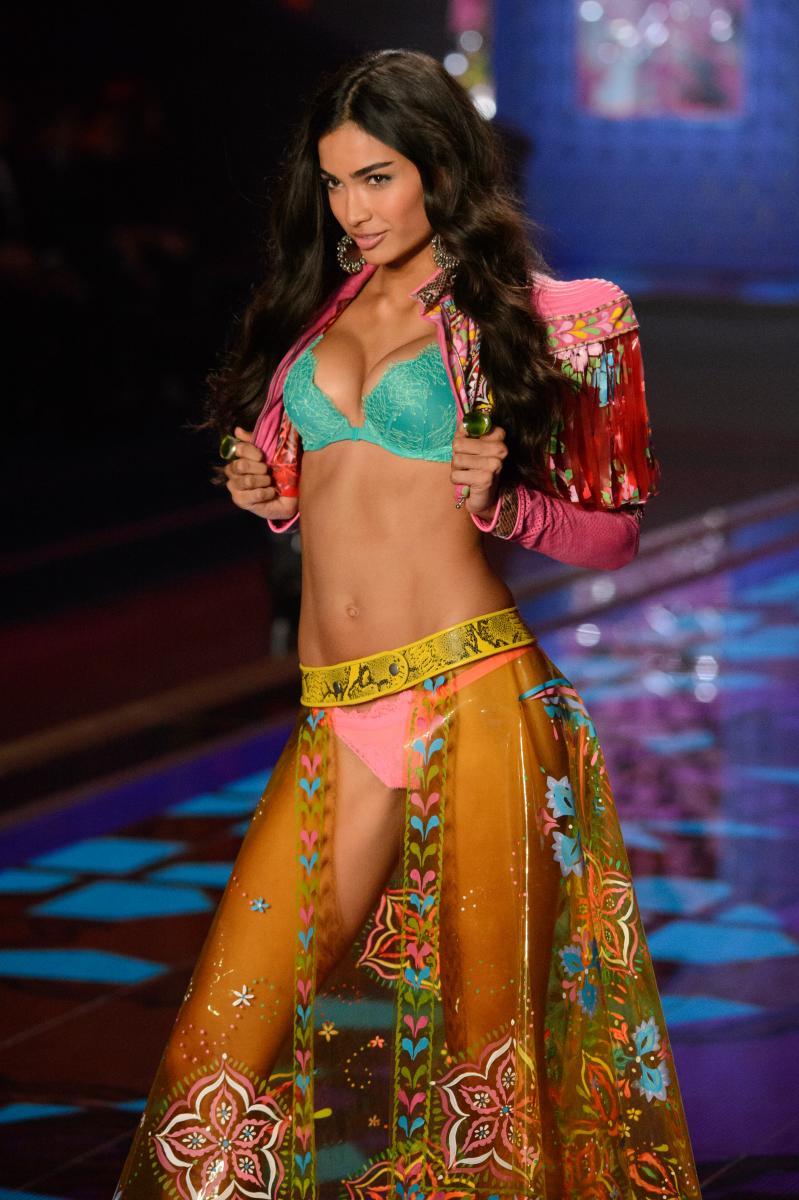 L Brands, through Bath & Body Works, Victoria’s Secret and PINK, operates nearly 2,700 specialty stores in the United States, Canada and China, in more than 700 franchised stores around the world and through its websites . L Brands is likely to disappear after the split.

Wexner retired as chief executive and longtime chairman of L Brands in 2020 amid investigations into his association with disgraced US financier Jeffrey Epstein, who committed suicide in 2019. The Wexners did not kill themselves. not presented for re-election to the board of directors of annual shareholders. ‘meeting in May 2021.

The couple have four young adult children, but neither appear to have joined L Brands or the Wexner Philanthropic Foundation, which Wexner founded to strengthen Jewish leadership. The eldest son Harry Wexner is a college teacher.

Levi Strauss and IFC Partner in US ...

The bankruptcy of the Polaris shopping center ...